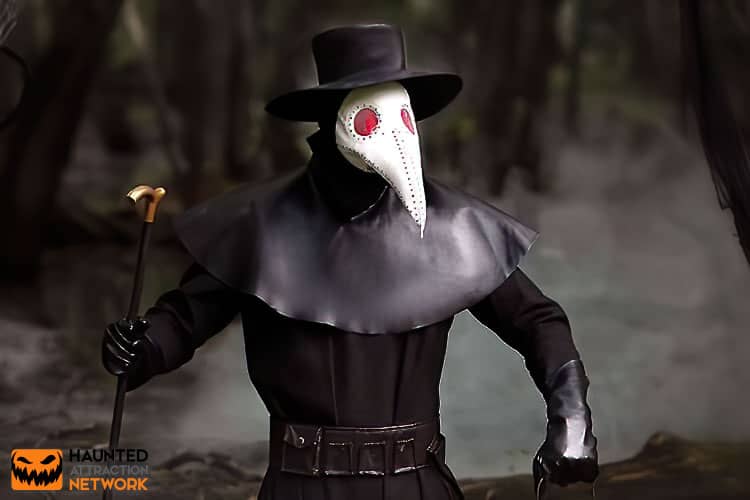 A survey by HalloweenCostumes.com found that people still want to celebrate Halloween and dress up in costume, despite restrictions imposed by the COVID-19 pandemic

Nearly 40% of respondents to a survey by HalloweenCostumes.com said COVID-19 would affect the way they celebrate Halloween this year, 28% said it wouldn’t, and 32% were unsure. The survey results indicate that people are adapting to the unprecedented health situation this year, with 30% of respondents stating they’d wear a protective face mask to engage in Halloween fun and another 9% who said they’d wear one under their Halloween mask. Another 20% said they wouldn’t wear a protective mask under their character mask.

These finding were part of the 2020 “Halloween in America” survey of over 1500 people by HalloweenCostumes.com, the largest online-only seller of Halloween costumes. The goal of the survey was to gain an understanding of how COVID-19 is impacting the way people will celebrate the holiday this year.

Tom Fallenstein, CEO of HalloweenCostumes.com, stated he was optimistic about Halloween costume sales this year even with the pandemic. He remarked that costume sales in the past few months had increased year-over-year. Fallenstein assumed this increase was due, at least in part, to customers preferring to purchase costumes online rather than shopping for them in person.

Even with health and safety restrictions, Fallenstein believes Halloween fans—especially children—will want to dress up in costume this season, even if they stay at home to celebrate.