Frightworld Ups the Terror Again This Year with New Attractions, Monsters, and Scares

Every year, Frightworld—America’s Screampark and Buffalo’s number-one haunted attraction—changes over 30% of its attractions. This year is no exception.

At Eerie State Asylum, visitors enter the abandoned, run-down institution famous for its horrendous maltreatment of patients—some of whom, it’s rumored, still reside there. Armed with only a single flickering flashlight controlled by the inhabitants of the building, each guest attempts to escape the assault of the crazed residents. Frightworld’s state-of-the-art attraction Nightstalkers: Reloaded returns with a new twist. As guests scramble through a basement lit only with UV lighting and filled with remnants of now-wasted belongings, they come in contact with lurking creatures who want nothing more than to prevent them from getting out. Eeriepalooza, billed as “the most anticipated music festival in the nation,” is annually visited by festival-goers from around the world. The event is held on the grounds of what was once a family-run farm with a disturbing past. At one time, carnivals were held on this property, but those were closed down when menacing clowns started to frighten people in the town. Years went by, and then Eeriepalooza took over the land. Little did anyone know that the family was out to seek revenge. 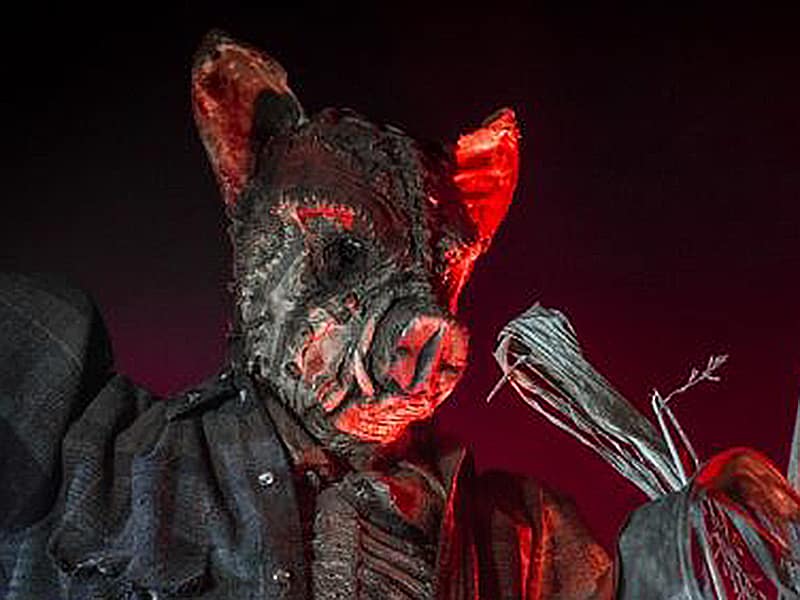 Frightworld was voted third best haunted attraction in the nation by Buzzfeed, named the number-one haunted event in Buffalo and the Northeast for four consecutive years by frighttour.com, mentioned as one of the best haunted houses in the country by AOL, and featured on the Travel Channel. 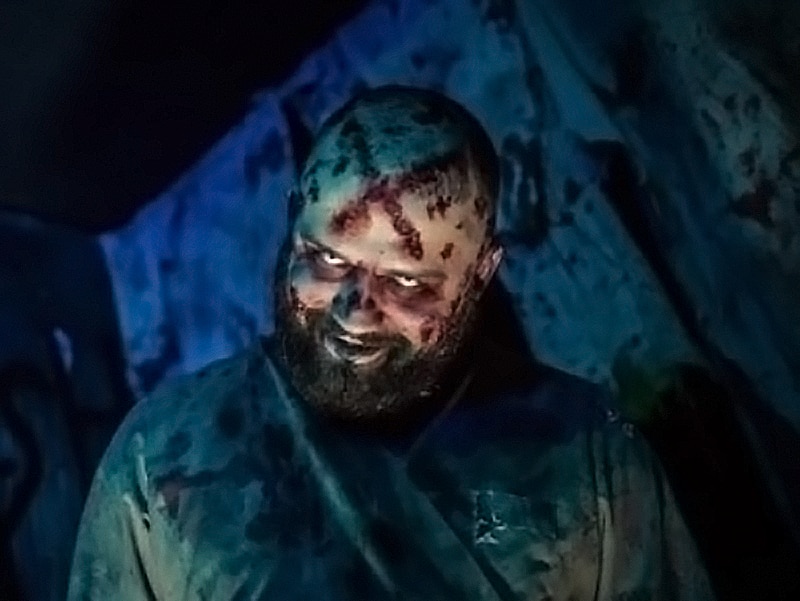 The attraction is open on select nights from September 28 to November 3. Check the Frightworld website for open days and times.

Ticket prices are $18 for a two-house pass, $30 for a five-house pass, and fast passes are available.