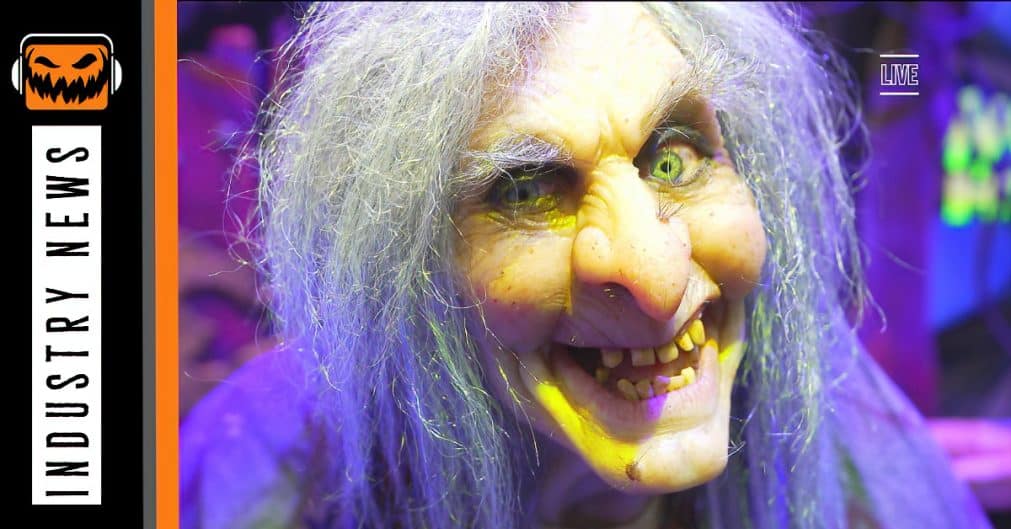 A Haunted Hotel dark ride will debut at Funtown Splashtown USA (Saco, Maine) in 2023. The park has teamed up with Sally Dark Rides to create the Whispering Pines Hotel, an interactive ride-through attraction. 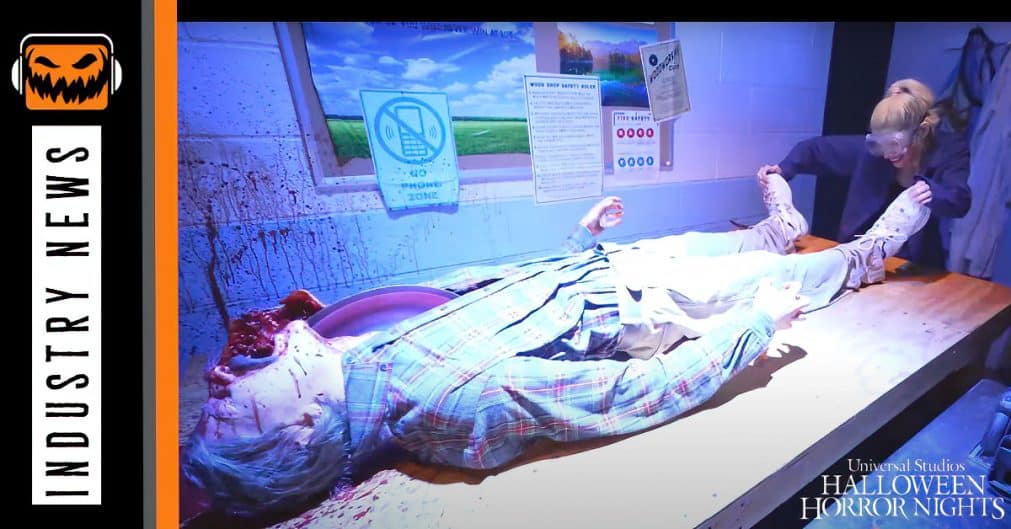 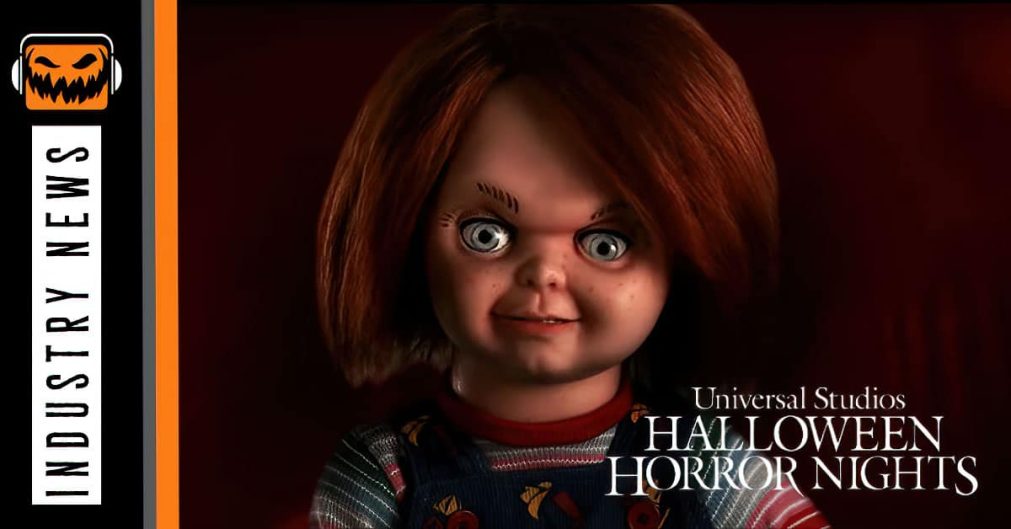 It has only been one week since the end of this year’s Halloween Horror Nights, but the HHN team already has its sights on 2023. In a video posted to the HHN Youtube Channel on Halloween, Universal announced their first haunt of the 2023 lineup – “Chucky”. 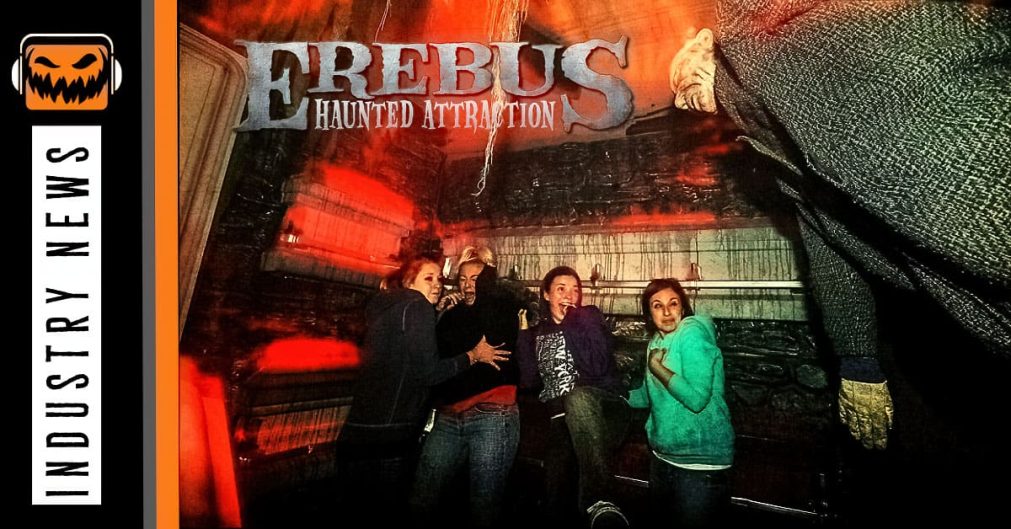 Erebus Haunted Attraction (Pontiac, MI) is offering “Fun Without the Fear Tours” on Fridays & Saturdays from 3:00 p.m. – 5:00 p.m. for the rest of October. These weekend matinee shows allow guests to experience the sets, illusions, and sound effects without live actors. 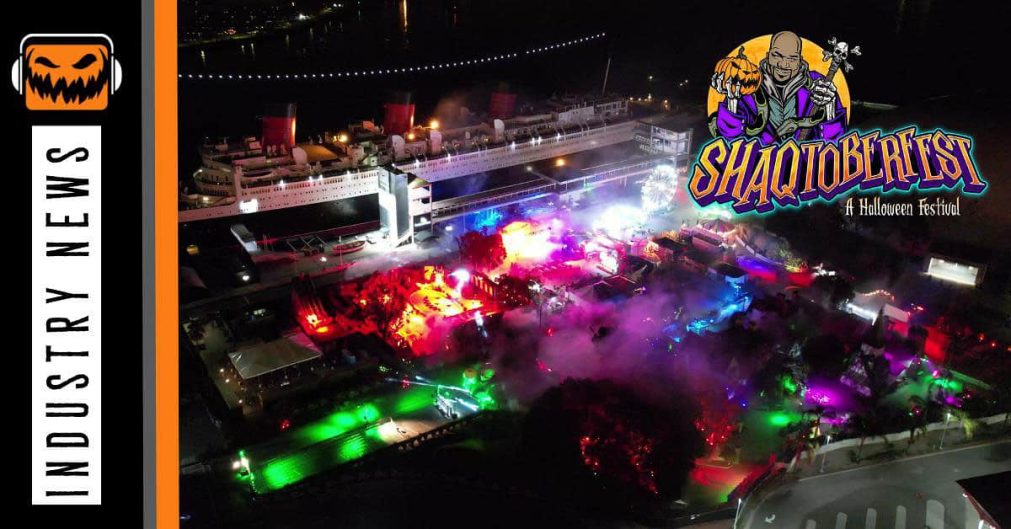 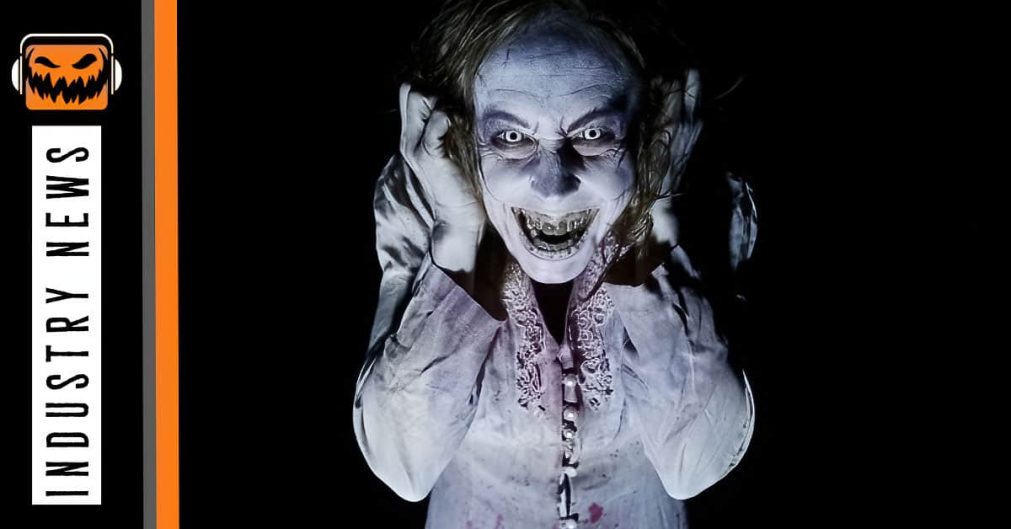 ScareHouse (Pittsburgh, PA) offers fright fans a night of chills and thrills at their new location at the Galleria at Pittsburgh Mills. 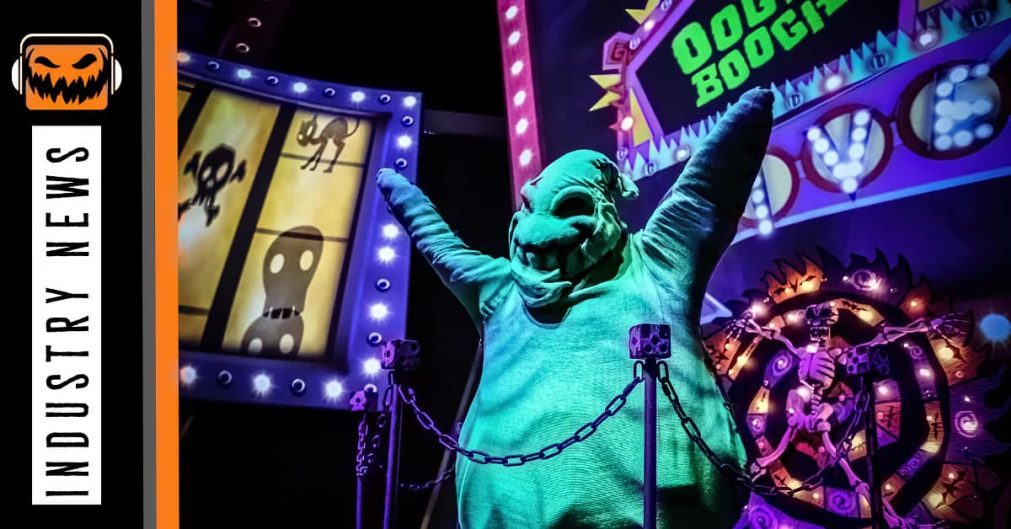 For the first time, Disney fans will learn about the creation of the sell-out event, Oogie Boogie Bash at “AN OOGIE BOOGIE AFTERNOON.” 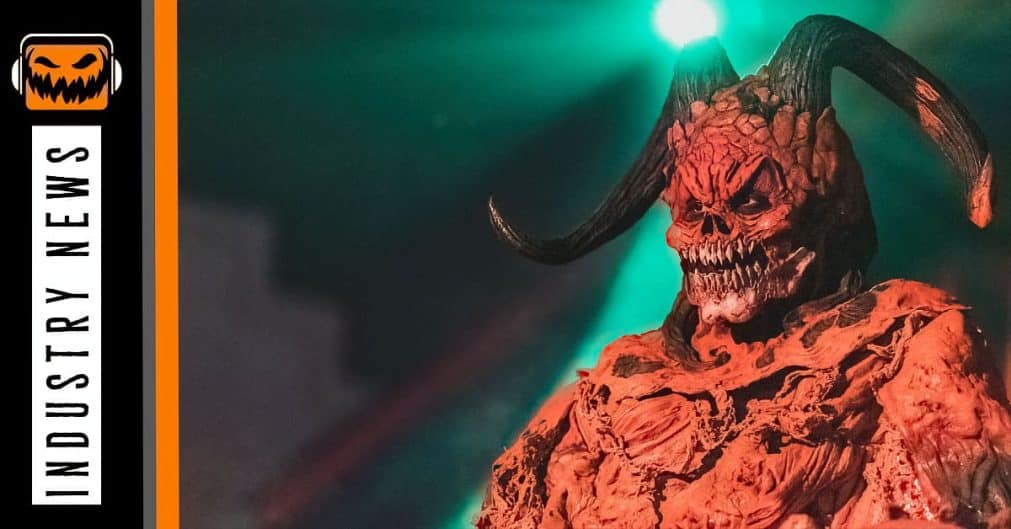 Universal Orlando Resort’s Halloween Horror Nights sold out for the first three nights of the event. The Haunted Attraction Network was there to experience all the spooky fun. 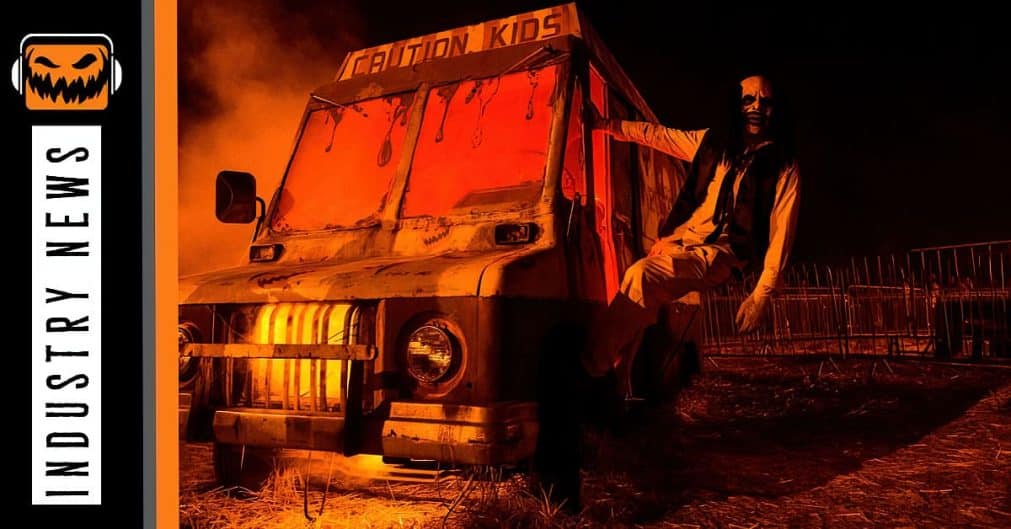 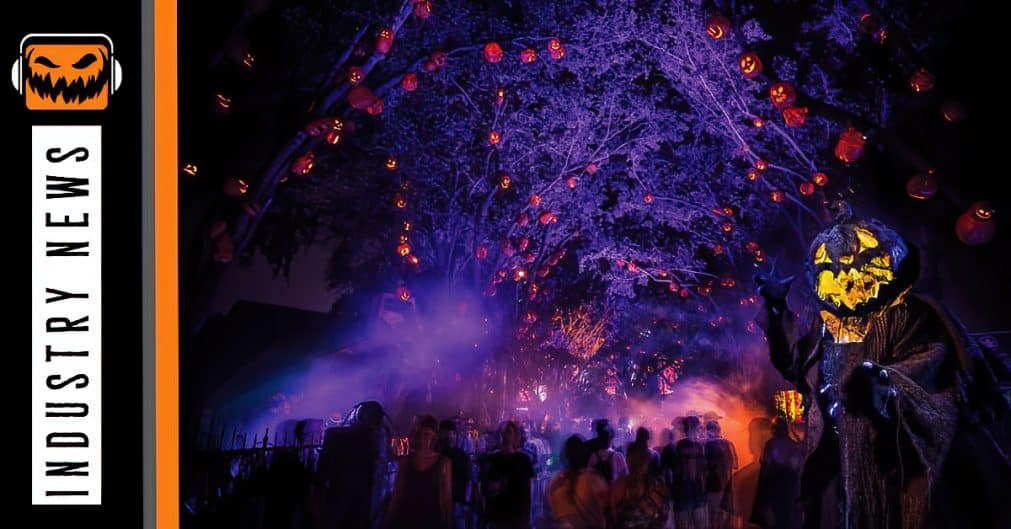