To think like a sociologist means to make the familiar strange—in other words, to question what we take for granted or assume to be true. It’s amazing what insights can be unearthed when you start pulling at the thread that starts and never ends with: “But, why?”

As a lifelong fan of thrill rides, scary stories, and creepy spaces, I focused my sociological lens on the question of why anyone would want to be scared. Those of us that grew up with yearly trips to theme parks and haunted houses intuitively know the answer: Because it’s fun! But, why? Adventures across the world to spooky places and record-breaking theme parks, along with lots of research, helped me answer that question. The thread never ends, though, and I’m continuing to follow it in my next book, co-authored with Linda McRobbie Rodriquez, where we explore the how and why of pain, revealing how it’s necessary, useful, and can even be rewarding. 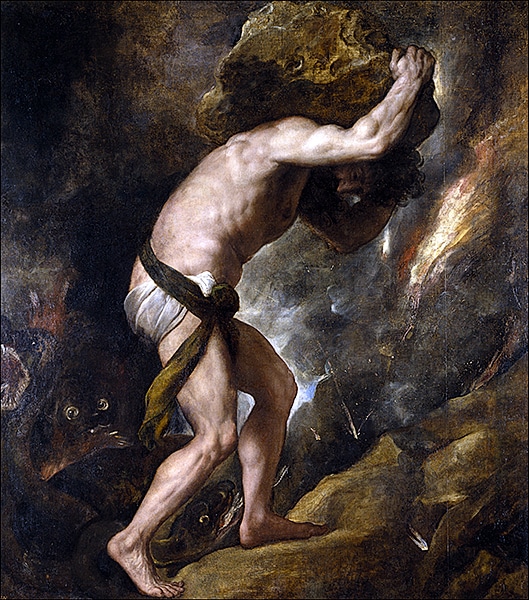 It should come as no surprise, then, that when offered the opportunity to write about the power of “grit” and the importance of cultivating grit in the workplace, my impulse was to do the exact opposite—to question why and explore the times when grit goes wrong.

The recent resurgence of literature dedicated to investigating and celebrating the many ways that humans endure in the face of challenges and defeat serves as a needed balance to the difficult reminders of the heavy toll that acute and chronic stress takes on our bodies and communities. This isn’t to suggest that researchers have ignored examining our ability to persevere; there’s been a steady stream of research around the related and intersecting traits commonly referred to as resilience, grit, persistence, distress tolerance, conscientiousness, tenacity, etc. for almost a century. Not to mention the poets, theorists, and philosophers who’ve pondered the drive to push forward through failure, fear, and pain, especially when avoidance or retreat is as equal an option. Grit, it seems, has fueled the evolution of our species.

While most of us use the above concepts interchangeably in our everyday conversation, they carry different meaning in research, and there’s still a lot of work to be done to validate that grit is a distinct trait that can be measured reliably. So, to ensure we’re all working from the same starting point, I’m adopting Angela Duckworth’s definition of grit as perseverance and sustained interest in achieving a long-term goal. This certainly sounds like the building block of the American dream. Could something so positive and respectable possibly be bad? 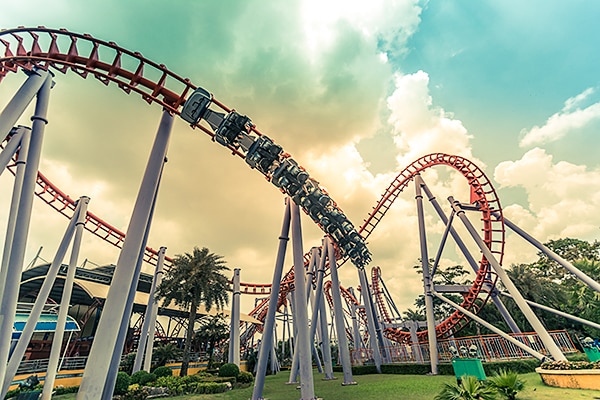 For any other industry, thinking of real-world examples of grit gone wrong might take a minute—but I bet if you’re the Creative Director at a themed attraction, you’ve already thought of at least five instances where high motivation, enthusiasm, and persistence despite difficulties didn’t end in a celebration of “mission accomplished.” Grit, like any personality trait, can be an asset or an obstacle to achieving goals. Marcus Tynan and Peter Harms recently published a meta-analysis of all the recent studies on grit in the Journal of Personality and Social Psychology. They found that grit isn’t always beneficial for all personalities—for example, those who lack self-awareness or are highly narcissistic—and there are critical environmental factors that influence whether grit is a help or a hindrance.

The amusement and attractions industry creates unique workplace challenges that aren’t always or often found in other job sectors, especially when it comes to grit. Sustained interest is a key component of grit. It requires that the task at hand hold our attention despite negative feedback, motivating us to continue towards the long-term goal. This industry is built on capturing and holding the attention of guests for as long as possible by creating engaging experiences—in other words, sustained attention is the industry’s bread and butter. The fun, thrilling, novel, and exciting nature of the work makes it inherently rewarding, but it also means there are many opportunities to avoid the hard work. Who wants to install fire extinguishers when you can shoot spiderwebs from an air gun?

This is where grit can veil skillful avoidance: Task-switching and task shifting can become a problem in any workplace, but, in the attractions industry, persevering means not only pushing forward through difficult or challenging tasks but also resisting the temptation to task switch to the “fun” stuff.  To the worker and everyone else, this may look and feel like grit, which illustrates the importance of cultivating self-awareness within the individual and adopting oversight protocols like peer-to-peer check-ins within the workplace to ensure that a “gritty” employee puts their skills to the best use. 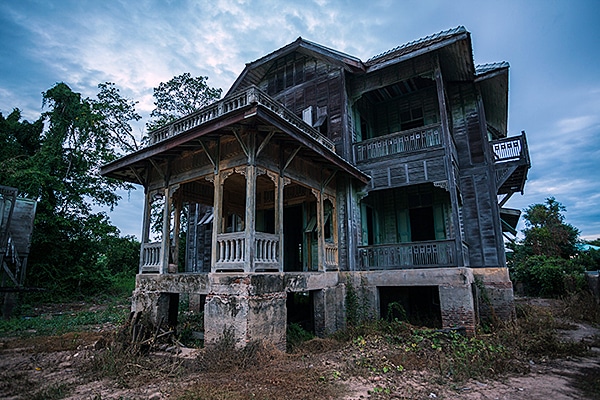 Grit in the workplace can also go horribly wrong when everyone has a different vision of the long-term goal. What this looks like is the highly motivated and hardworking scenic designer that goes far over budget in labor hours or materials as they persevere to pursue their vision. Or, imagine the excited new fabrications hire who continues to toil in confusion, making mistake after mistake in joyful trial and error. Both cases highlight where high internal motivation and perseverance in the absence of strong leadership impede progress. Leaders need to invest the time with team members up front to ensure everyone shares the same end goal, and they need to create a work culture where asking for help is OK and expected.

For an example on the delivery side, consider a haunted attraction with the long-term goal of creating an unforgettable, fun-scary experience that keeps guests coming back year after year. This may seem like an obvious long-term goal for established attractions, but it’s not. From backyard haunters to risk taking investors and non-profits focused on raising money to support a mission, cultivating long-term fans and expanding brand recognition isn’t the end goal.

Here, grit-gone-wrong is best illustrated by the diligent drop-panel actor whose committed to defeating the boredom bred from repeating a single monotonous and mechanical task every 30 seconds. Often isolated from their fellow actors and the guests they’re scaring, they compose scripts for alternative scares and play them out in their imagination until eventually they’re compelled to try them out for real—much to the frustration of their fellow actors and managers. Gritty or not, any actor will fail to thrive in this situation. If they don’t wander, they’ll fall asleep or find some other form of stimulation. This is easily avoided when you design scares with the role of sustained interest and perseverance in mind—namely, ensuring there are multiple tasks, that the job isn’t too physically demanding, and that the actors aren’t isolated. Leadership also needs to take the time to explain to each actor the importance of their role and how they contribute to achieving the long-term goal.

From the seasonal scare actor to senior leadership, grit can be a catalyst for progress or a barrier to necessary—and often the most crucial—change. Real-world examples are observed in companies that grew faster than they anticipated: a first-year escape room that makes headlines (for good or bad) with no PR professional on hand or experience in navigating the flood of attention. Grit may motivate the new owner to respond and say yes to everything only to end up missing “The Big One.”

Perhaps the most problematic example of grit gone wrong at the top is when the small start-up or non-profit expands from a handful of dedicated founders to a large, diverse, and professional workplace. All of the sudden, ideas and voices other than their own want to have a say in how best to achieve shared goals (this is one of the symptoms associated with “Founders Syndrome”).  Those at the top, who’ve persevered and grown with the institution, may refuse to admit when they’re operating beyond their competencies, fearing that asking for help will undermine their own reputation or reveal weaknesses. Or worse, leaders refuse to adopt new practices or protocols essential for long-term success because it would mean sacrificing or changing the customs they’ve grown used to and enjoy. In this case, the long-term goal isn’t the success of the company but the preservation of their position and control. It’s incredible the amount of energy people will expend to ensure things stay exactly the same.

Developing a workplace culture in which grit is an asset requires leadership to understand how different personality traits and environments influence motivation. This starts with leadership taking the time to ensure everyone is aware of and buys into the same long-term goal. It means encouraging a practice of self-awareness where employees are expected to reflect on their own work so they can recognize when their efforts are ineffective and they need to adapt. And it means making sure that employees know they can admit mistakes and ask for help.

Finally, take a lesson from the Greek myth of Sisyphus, who was banished to the underworld for his malicious narcissism and forced to spend an eternity rolling a boulder up a hill, only to have it roll back down again at the end of each day: Learn to set aside personal ego, listen to others who may know better than you, and be willing to change. 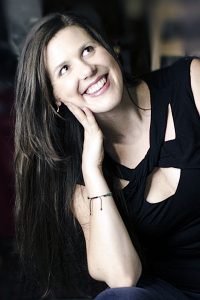 Margee Kerr,PhD is a Sociologist and author of “Scream: Chilling Adventures in the Science of Fear.”