Finally—Mikey, Hannah, and Kate Get Us Out of Brexit!

The Team Visits an Escape Room at Dana Prison in Shrewsbury and Solves the Brexit Puzzle.

Hello, and welcome to our blog, which is based on episode 138 of our Scaretrack podcast. For that episode, we were at the Dana Prison in Shrewsbury. I was with Kate and Hannah. We were ready to go get locked into a cold, dark prison and try a brand-new escape game. If you’re not sure about immersive events at the Dana Prison, we’ve been there for multiple things they do. They have escape rooms, and they have the whole prison escape, which is the full, four-hour long immersive day where you have to escape your cell, escape the prison, and find a rendezvous point in Shrewsbury. There’s a YouTube about the Prison Break. They have Cellar Escape, they have the Shrewsbury Prison Scream Park, and they come back for Christmas as well. We were excited to go into the prison, check it out, and tell you what we found. 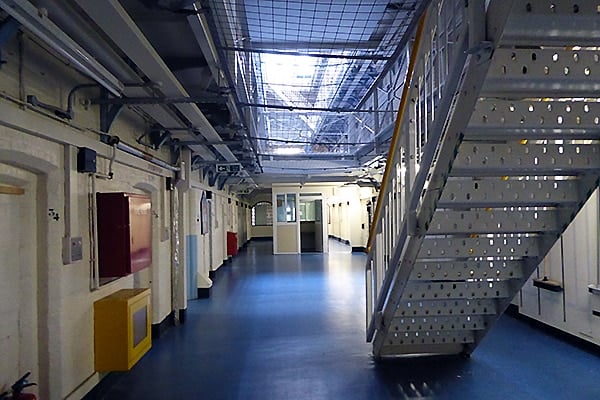 This is what we were told prior to entering the escape room: “The members of Parliament have shown failure in the simplest of tasks, so her Royal Highness, Queen Elizabeth II, has executed, by royal decree, the removal of Parliament from the decision-making process. You’ve been hand-picked by Her Majesty to take over the negotiations and ensure the swift, effective removal of our great nation from the European Union. While in the process of doing this, Her Majesty is entrusting you to retain as much of her royal treasury as possible. Her Majesty, fellow Royals, members of Parliament, and the citizens of our great nation are grateful for your appointments and wish you the best of luck in successfully removing us from the European Union. You’ll now be escorted to the Queen’s conference room, where you will have one hour to complete the negotiations and report back to her Majesty with how much of the UK world treasury you’ve managed to keep. Milords, Miladies, if you would like to follow me.”

We had an hour to figure out how to do a Brexit, even though the government took three years to sort it out, and they’re still messing it up.

Then we heard some more: “Milords, Miladies, a few rules before you begin. In this room, there are four envelopes. Please do not open them. They are for Her Majesty’s eyes only. When you put any number into this box, please finish it with a hash. There’s a laptop in this room, so please access the only file that’s on it. You may begin.” 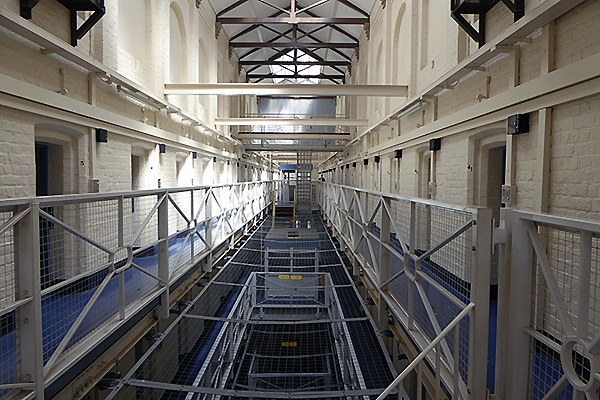 By this point, we were ready to go.

The instructions continued: “I may give you clues while in this room. However, as a representative of Her Majesty, the European Union has dictated that you will hand over 2 billion pounds for each time you require a clue.”

What we decided to do first was just have a look at everything and then try to figure out how we were going to get out of it.

Then we heard, “You’re on completely the right track with the box, so continue with it.” We thought we’d continue with it. There were more noises, and codes, and the EU flag. I thought something was going to jump out at us.

Scandals, numbers, colors, and a bunch of countries came into our search.

“Stick with the laptop,” was the next thing we heard. Hannah reminded me that this is what she told me when we started—use the laptop.

We were asked for some numbers, but there were none. 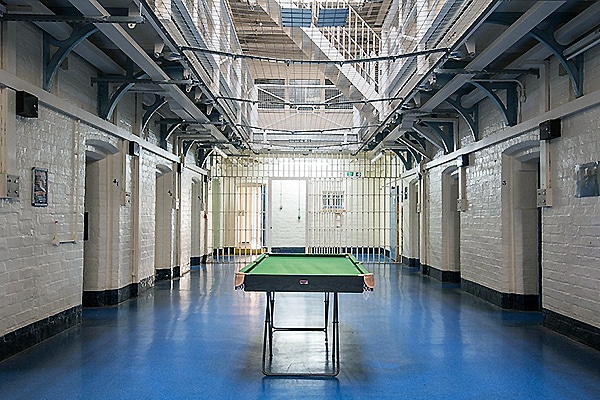 Hannah and Kate to the Rescue

Then we heard: “You are now halfway through your time.” My stomach sank, and we all gasped.

There were lots of combinations to remember. I didn’t think we could get much more. We figured out quite a lot in the first bit. I didn’t think there was much more as far as looking at what to do. I thought we needed help to get to the next area. We were nearing the last of our money.

In the end, we got out in 45 minutes. Whoopee! We worked as a team, and it went well, although, at one point, Kate wanted to strangle me. We were only the third group to go through it, but we’d been the fastest. We wouldn’t have gotten out if it wasn’t for Kate, though, who solved the last clue. 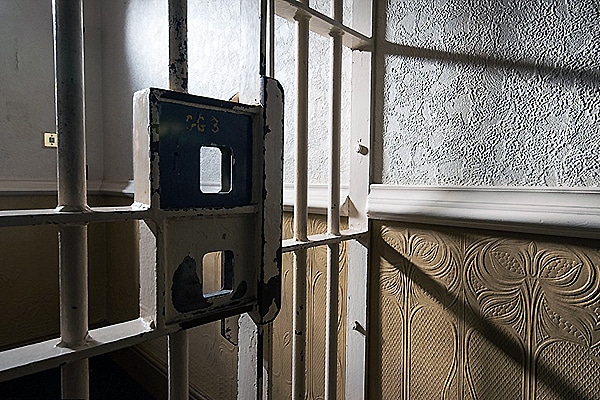 As far as the review goes, it was a genuinely fun escape room, because it wasn’t too samey—everything was different around each corner, each clue led to something else, there was a laptop involved, there were button numbers, and there were lots and lots of things involved. So, yeah, I genuinely enjoyed that. We can’t give too much away on how to do the game. We can’t give you too many visuals because then you’ll just blast it in five minutes, but, if you want to see a few visuals of what the prison looks like and what it looks like in the room, just head over to our YouTube channel, YouTube.com/Scaretrack, and you’ll be able to see a mini scare-cam from that day as well.

I hope I’ve been able to convey a little of the absolutely fantastic time we had in the Brexit Escape Room by Immersive Events at Shrewsbury Prison. In fairness, like I mentioned in the on-location audio, we would have done it so much faster if we hadn’t got stuck on that last little bit. But, 45-minutes—I was quite happy with that. We got out of the room with 15 minutes to spare. So, again, we didn’t want to give too much away, because that would mean you could get all the clues and all the games correct, book a ticket, do it in ten minutes, and that’s not fair. So, that’s why we’ve only told you a few short snippets about the escape room.

I want to say a huge, huge thank you to Immersive Events. They’re always kind to us, all the time. We sincerely do appreciate those guys for inviting us down to check out their brand-new escape room. Not only do they have the Brexit escape room, they have other things as well. They have the Hole, which we did after Brexit, and we’ll have another blog soon based on the mini episode we did on that event as well