Get Scared for a Great Cause: Rotten Apple 907’s “The Portal” Haunted House Raises Funds for Burbank Animal Shelter

Rotten Apple 907 (the name derives from the address of the house) is a non-profit, home haunt event in Burbank, California founded by owners Diane and Preston Meyer, who also run CAL Haunts, a local home-haunter club in California. Rotten Apple 907 is a labor of love and expresses the inspiration and dedication of those involved; the home haunt exemplifies exceptional community craftmanship and storytelling. 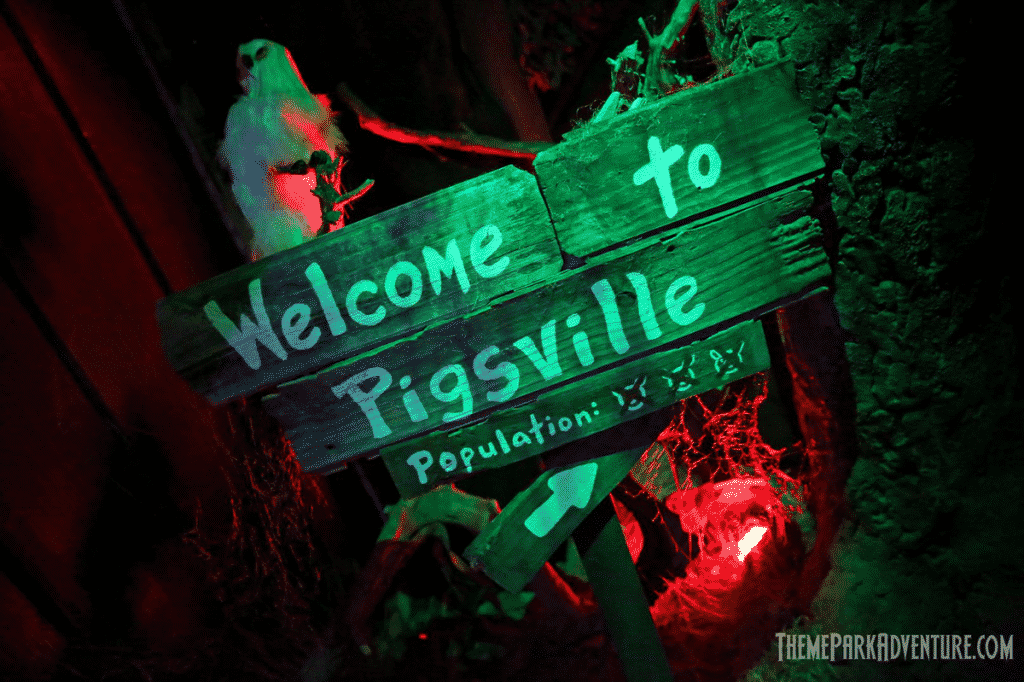 This year’s haunt is “The Portal,” which takes guests on a journey to the underworld. A portal to hell has been opened by a group of witches, and the demons are ready to escort visitors into the depths.

Rotten Apple 907 began as a child’s birthday that grew into a community experience that folks look forward to each year. Each year’s haunted house is designed and built by members of the Meyer family along with a tireless cadre of volunteers who donate their building and acting skills. 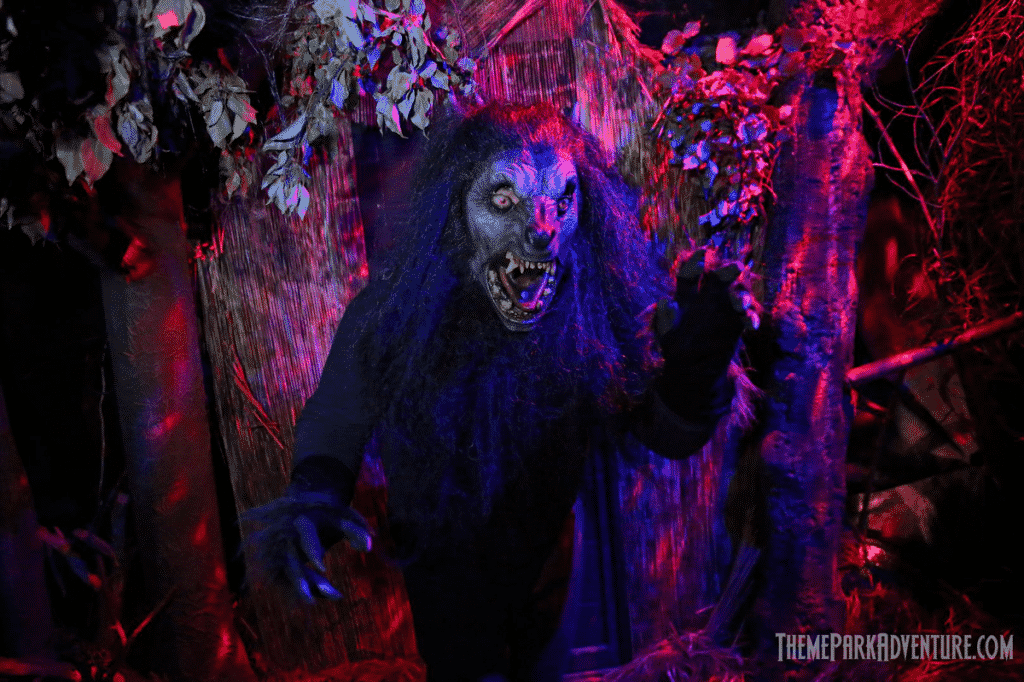 Rotten Apple 907 is the ultimate DIY project, according to Preston Meyer. Each year, the group dedicates time and effort to learning how to do something new to make the haunt even better. As a result, each year’s house is more detailed and scary.

The number of people visiting Rotten Apple 907 continues to increase each year, exceeding 3,000 in 2015.

Maybe the best part of this attraction is its purpose—to raise money for various charities. This year and last year, the lucky recipient was the Volunteers of Burbank Animal Shelter (VBAS). 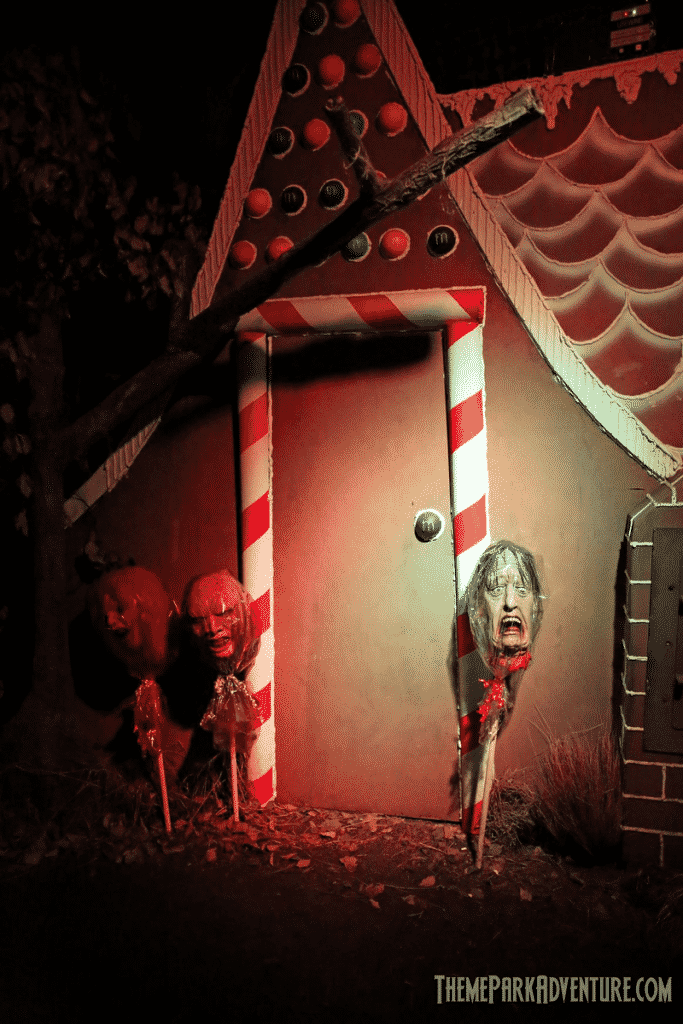 In 2016, Hollywood Gothique, billed as the “go-to site to find out about fantasy films, mystery movies, sci-fi cinema, and Halloween Horror in Los Angeles,” named Rotten Apple 907 as the Best Amateur Halloween Haunted House Walk-Through. In announcing the award, Hollywood Gothique judges stated, “What we seek from our favorite haunts is not only ghosts and monsters but an environment where these creatures of the night seem believable. In one way or another, most of these haunts [in the competition] strove to achieve this, and all of them deserve a place on any self-respecting haunt-seeker’s must-see list. What set Rotten Apple 907’s “Not So Enchanted Forest” at the top of this august assembly? Even more than the others, it pushed the boundary of what seems possible in an amateur haunt; it was almost easier to believe we were in a real enchanted forest than that it was built in someone’s front yard. But what made this forest truly enchanting was the blend of setting and characters, with clearly demarcated areas (forest, gingerbread house, castle) turning each twist of the path into a revelation of some new thing, instead of just more of the same. Many of the other contenders in this category achieved a similar effect, but Rotten Apple pulled it off a little more vividly, with a richness of detail that etched itself into memory and made repeat visits almost as much fun as the first.” 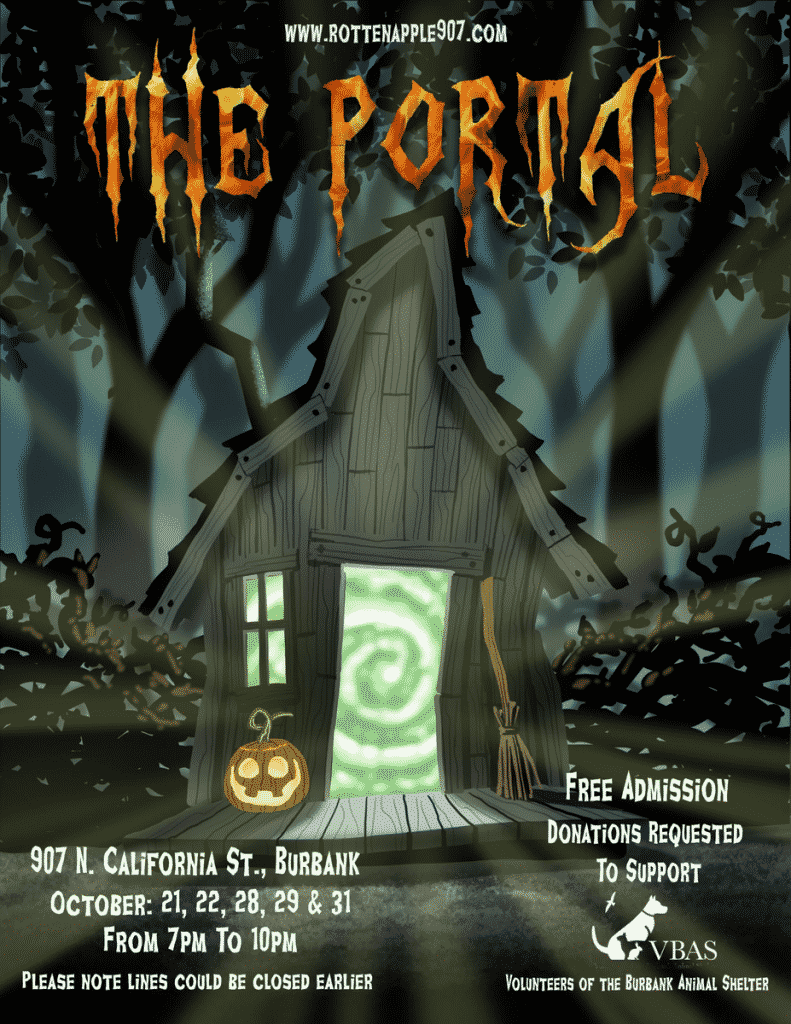 This year’s attraction, “The Portal,” is open on Sunday, October 22; Saturday, October 28; Sunday, October 29, and on Halloween from 7 pm to 10 pm. Admission is free, but donations to benefit the Volunteers of Burbank Animal Shelter are encouraged. The haunt is located at 907 North California Street in Burbank.