Universal Studios Hollywood is offering fans an exclusive first look at this year’s Halloween Horror Nights on September 12, one day before the event opens on Friday, September 13.

This is the first-ever fan preview, which allows attendees to explore this year’s new mazes, participate in themed photo ops with scare-actors, and attend the event’s red-carpet premiere that same evening.

Among this year’s line-up at Halloween Horror Nights are: 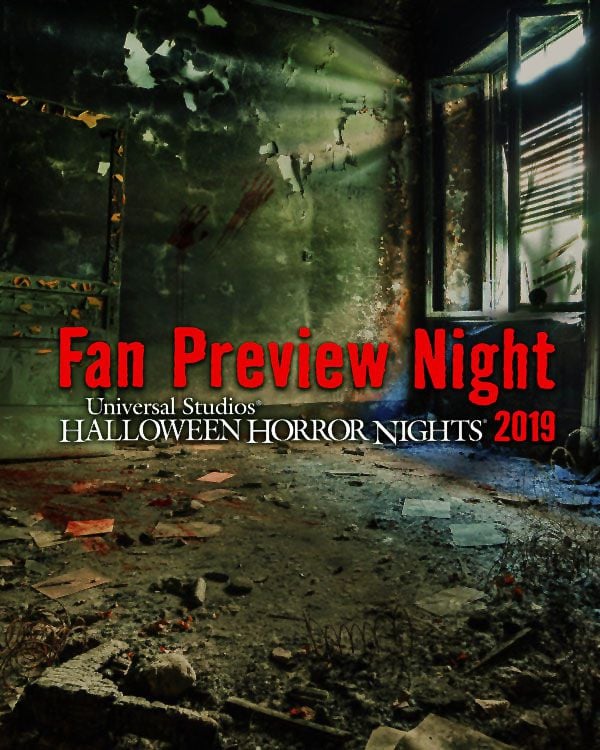 Advance purchase is recommended as tickets for all nights will sell out.

Additional tickets will be available soon, including the premium R.I.P. Tour, the After 2pm Day/Night Combo Ticket, and Universal Express. 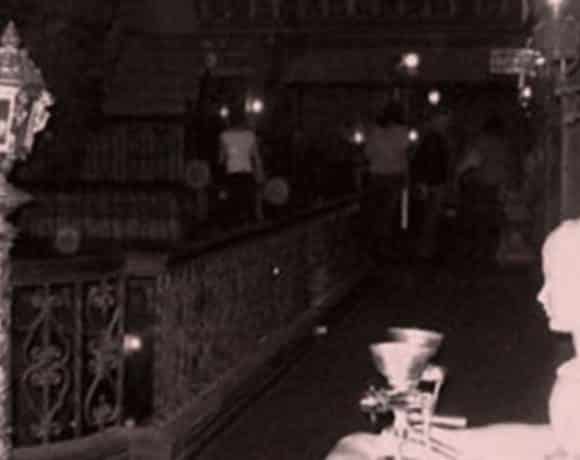 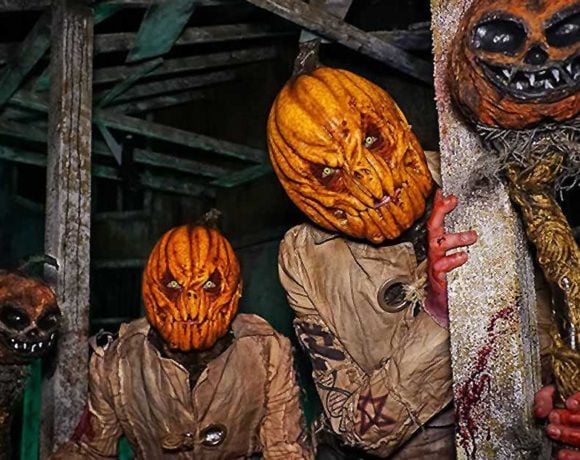 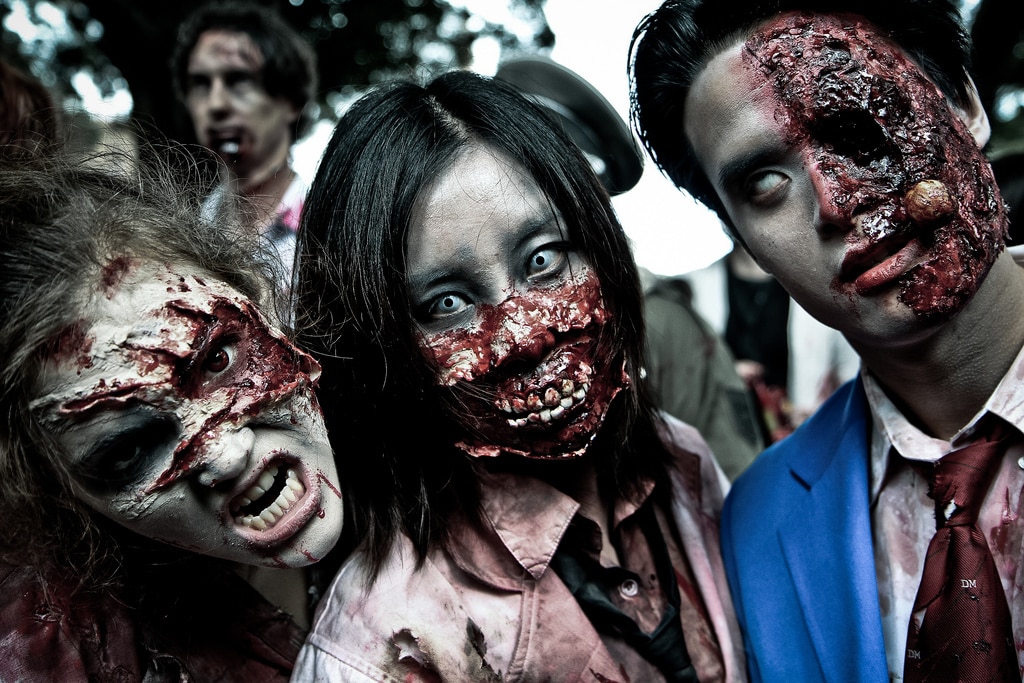 The Haunted Attraction Network is now accepting submissions for its 2018 Haunt Awareness Program!