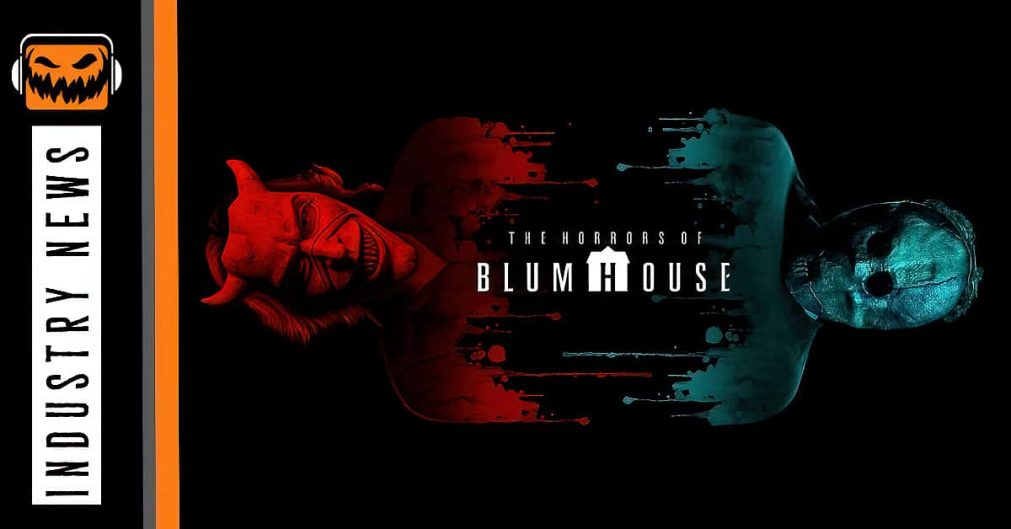 Universal Studios’ Halloween Horror Nights in both Orlando and Hollywood will feature a double dose of terror with “The Horrors of Blumhouse” haunted house. 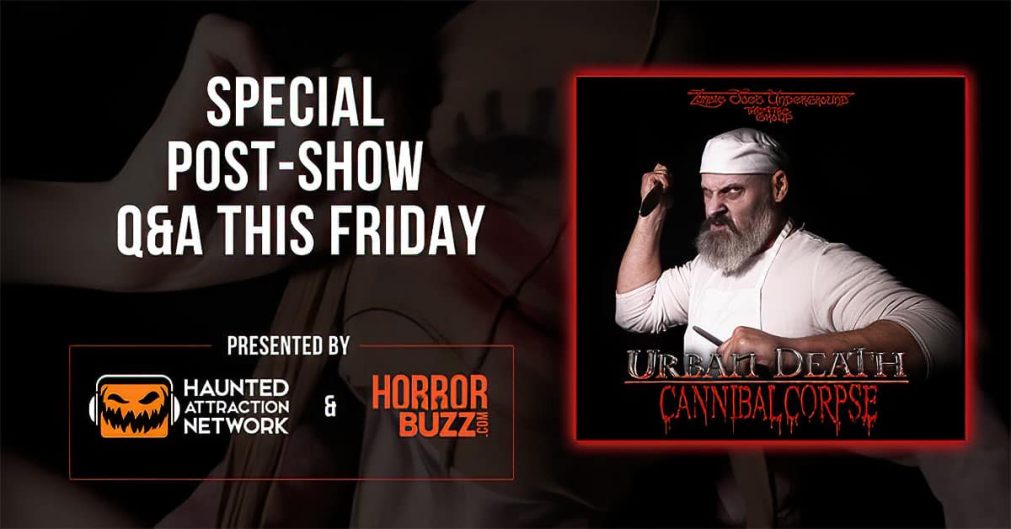 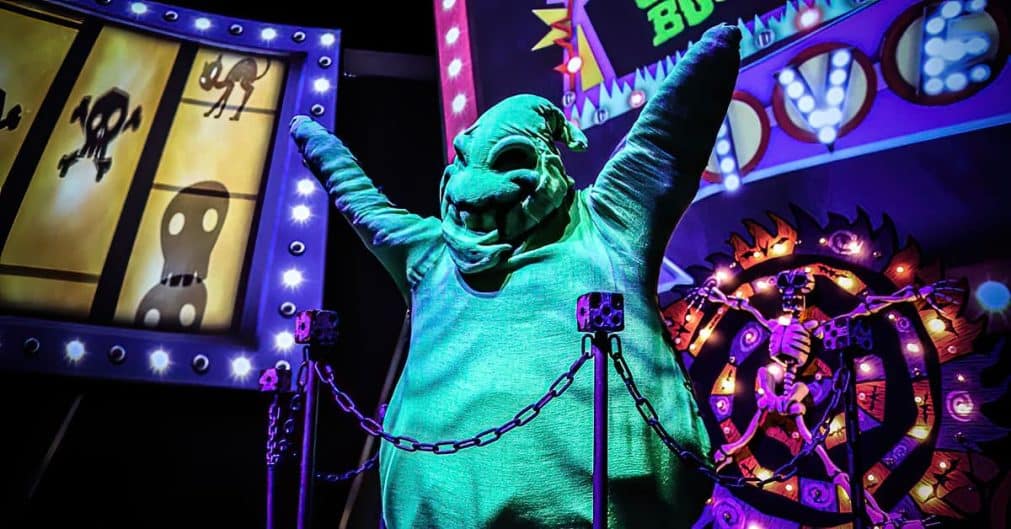 Oogie Boogie was available to greet guests during the Oogie Boogie Bash 2019 at Disneys California Adventure. Photo by Philip Hernandez. 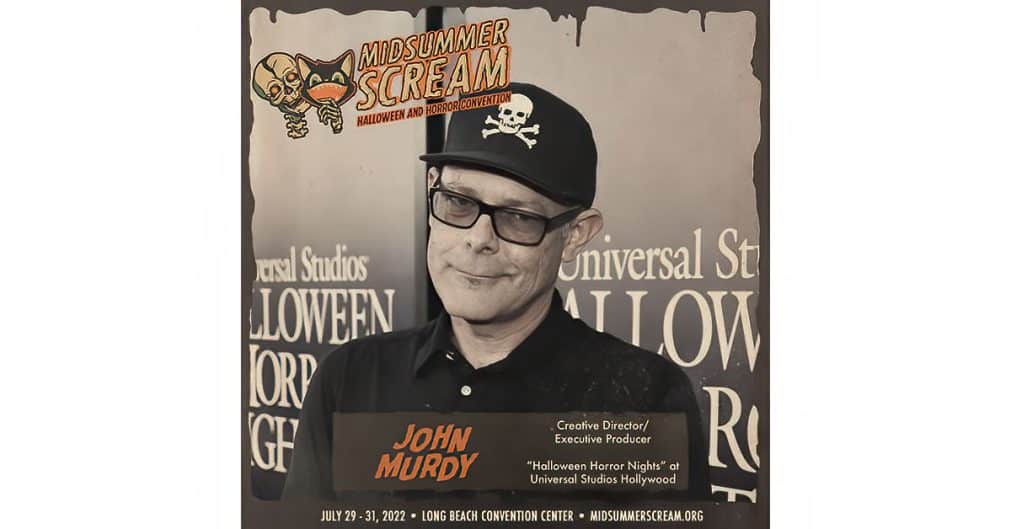 This summer, get a sneak peek at Universal Studios Hollywood’s Halloween Horror Nights at Midsummer Scream, the world’s largest Halloween and horror convention. 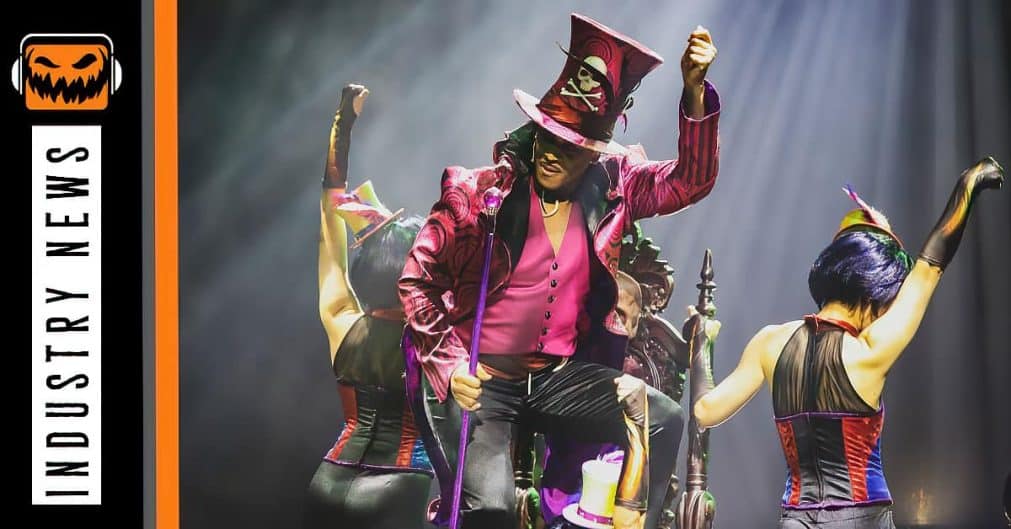 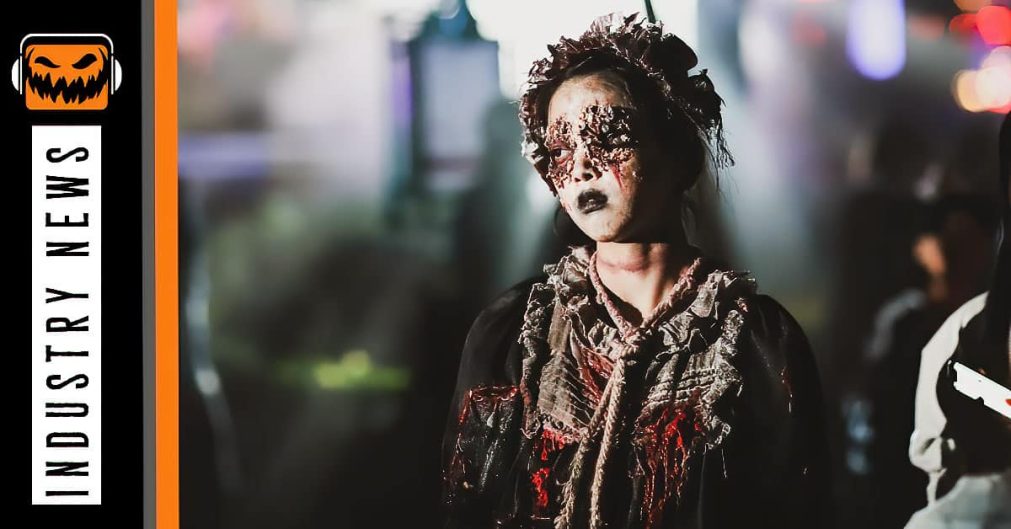 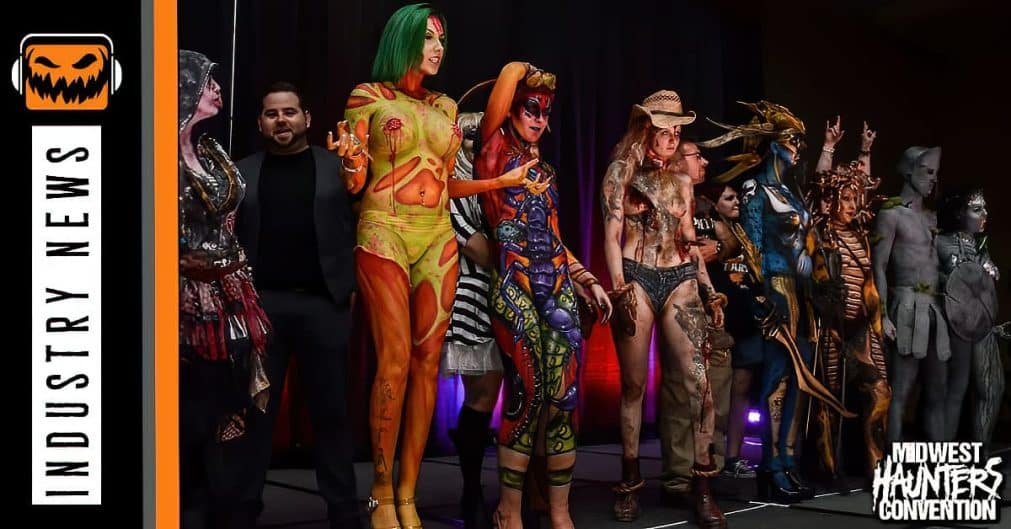 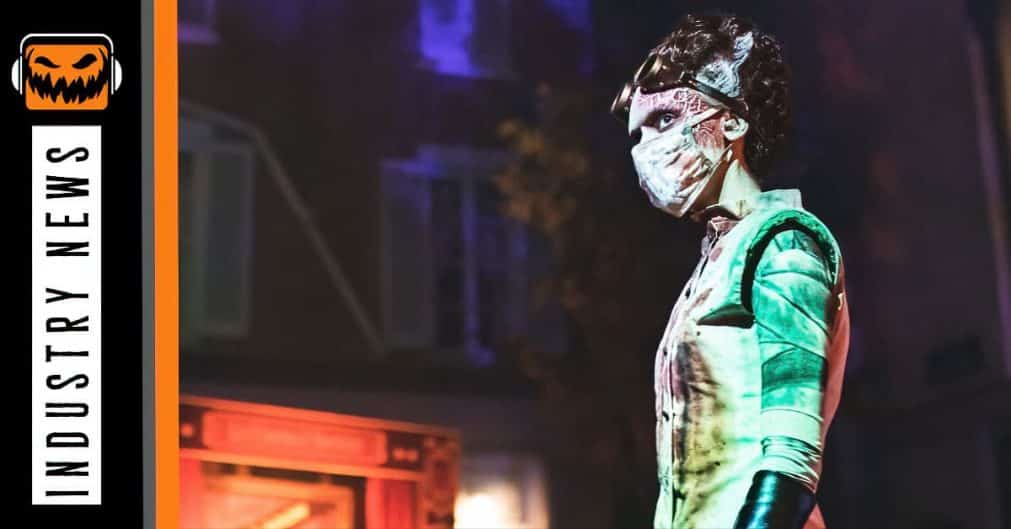 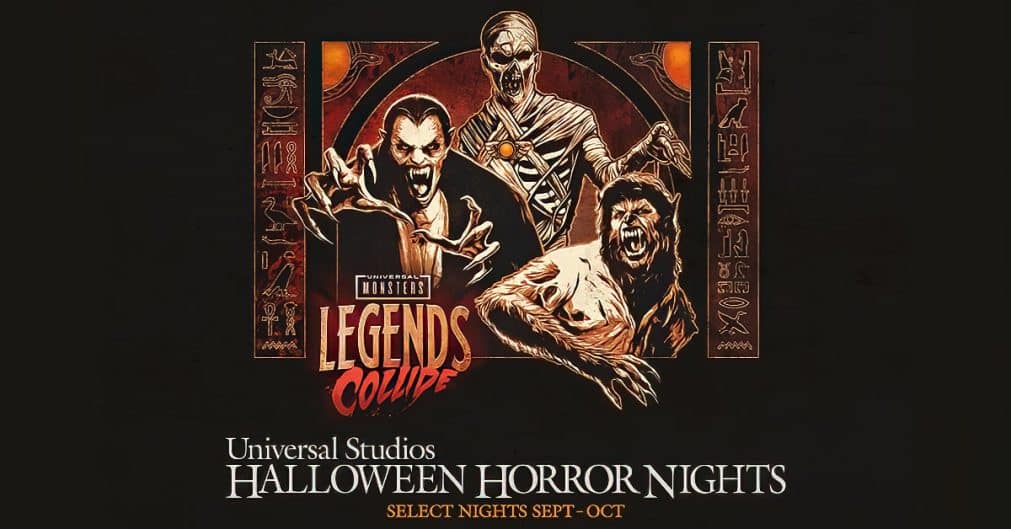 Universal Orlando Resort has announced the first house for Halloween Horror Nights 2022! See all the details including a teaser video and concept art. Click through to learn more about this house and its creation… 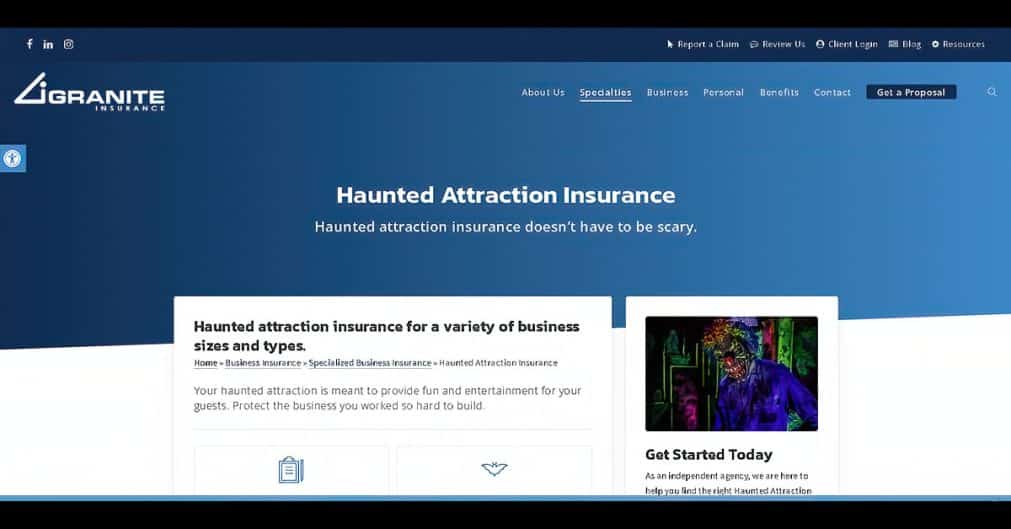 Granite Insurance announced the debut of a new insurance plan specially tailored for the haunted attractions industry. They’ve put together an advisory board comprised of prominent figures in the haunted attraction industry to provide haunts with specific coverage options that are relevant and unique to them.