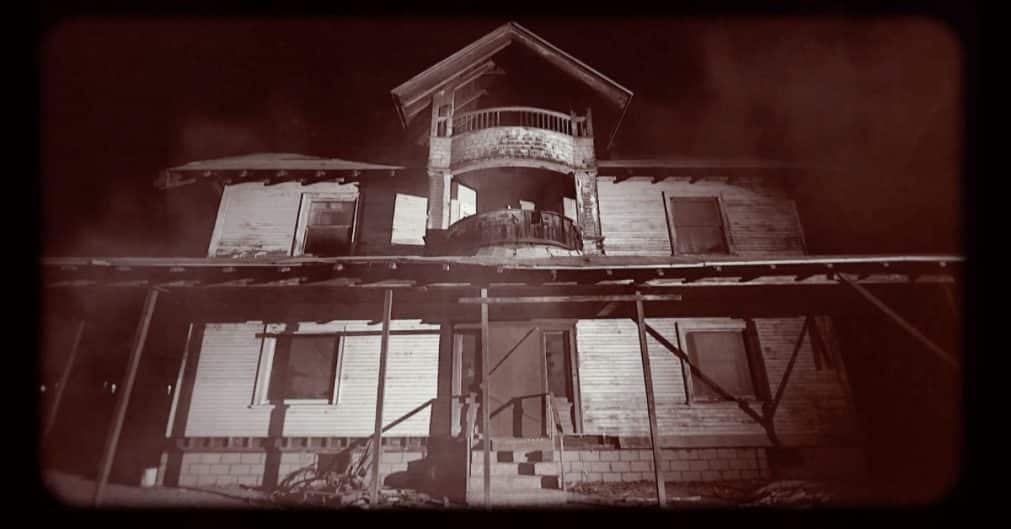 Delusion is returning to the historic Phillips Estate with a brand-new horror experience for the Halloween season. Valley of Hollows, set to open on September 15th, will explore American cults in the 1970s with a supernatural twist. 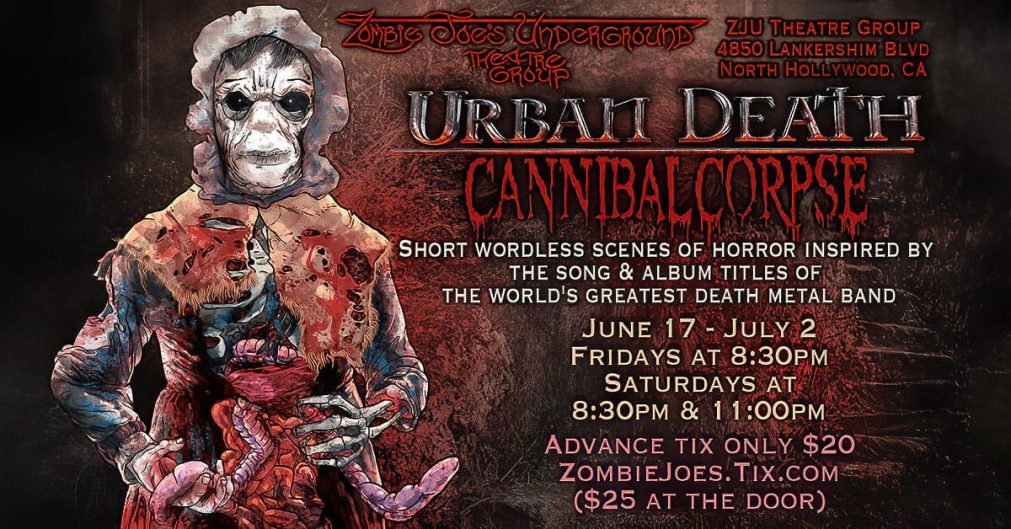 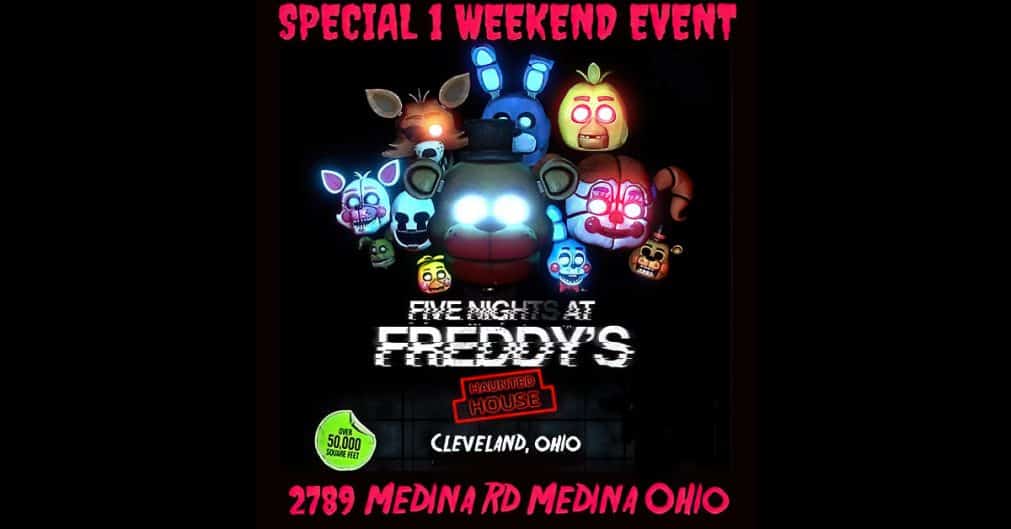 Are you brave enough to face the horrors of Freddy Fazbear’s Pizza? This Halloween, Jurassic Mountain Family Fun Park will be hosting a haunted attraction based on the popular horror video game Five Nights at Freddy’s. Tickets are selling fast. 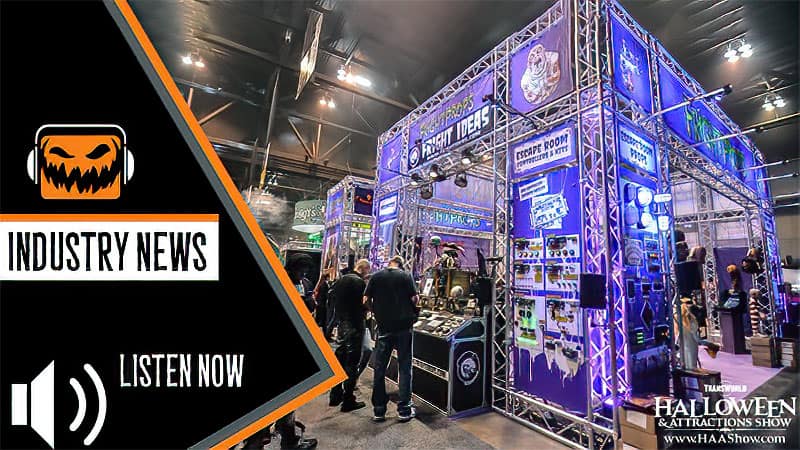 The TransWorld Halloween and Attractions Show will take place March 17th – 20th at the America’s Center in St. Louis, Missouri. For four decades, TransWorld has created the marketplace for the haunted attractions industry where haunters can network, learn, gain inspiration, and purchase the newest products from industry vendors. Map out your route to view all […] 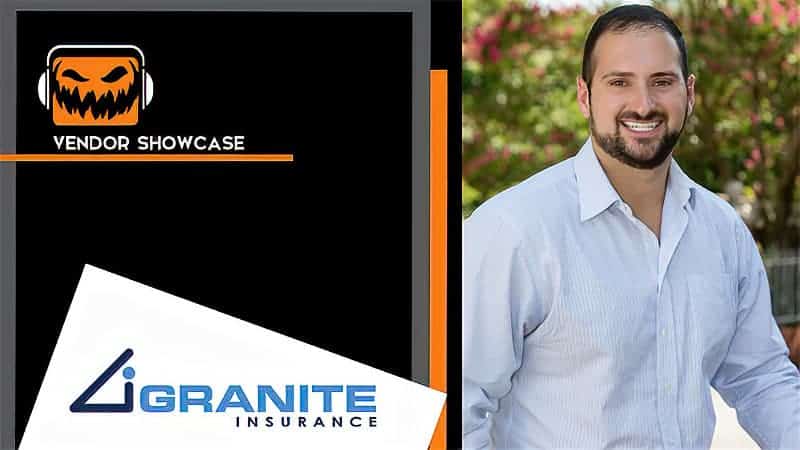 Insurance has been tricky for haunted attractions. Many places are unsure how to classify haunted attractions, and others don’t reward haunts following safety practices. Granite Insurance is hoping to offer a solution for the industry. Using an advisory board of haunters, they hope to offer incentives for safety practices and eventually streamline the process through […]

My Zombie Valentine at Dark Castle 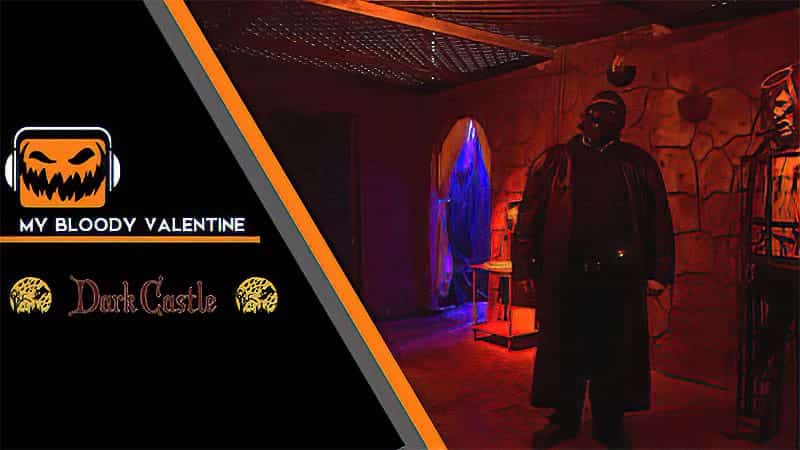 Plenty of haunts around the country celebrates spooky romance. One of those haunts is Dark Castle in South Carolina, and they have one of the most unique off-season experiences we’ve ever seen. Dark Castles: My Zombie Valentine puts couples through a two-hour zombie survival scenario with the main quest, side quests, and awesome prizes for […] 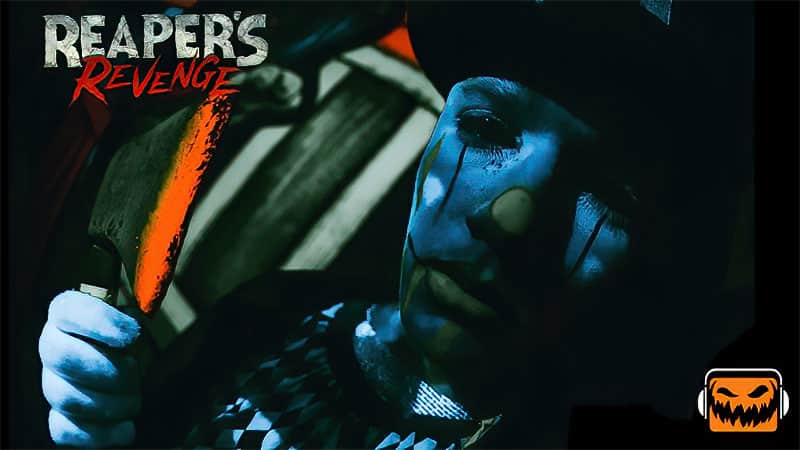 This is the 4th part of our mini-series covering some of the haunt friendly programming from this year’s IAPPA Expo in Orlando as I mentioned in Part 3, haunters always seem to find each other at these things. Coming up, we’ll hear how Reapers Revenge used dynamic pricing and employee retention to increase profitability in […] 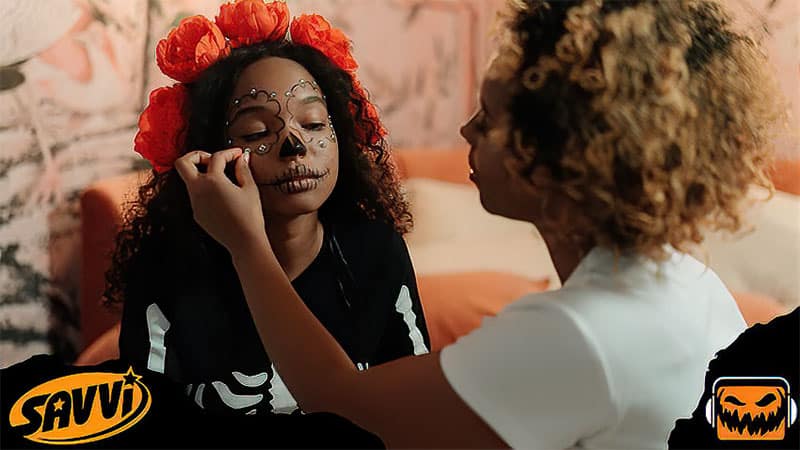 From immersive storylines to photo ops, we all know audience interaction at attractions has been trending for a while. Savvi offers a more packaged solution. This is the 5th episode in our mini-series covering some of the haunt friendly wholesalers from this year’s Halloween & Party Expo in Las Vegas.  Support for this episode comes […] 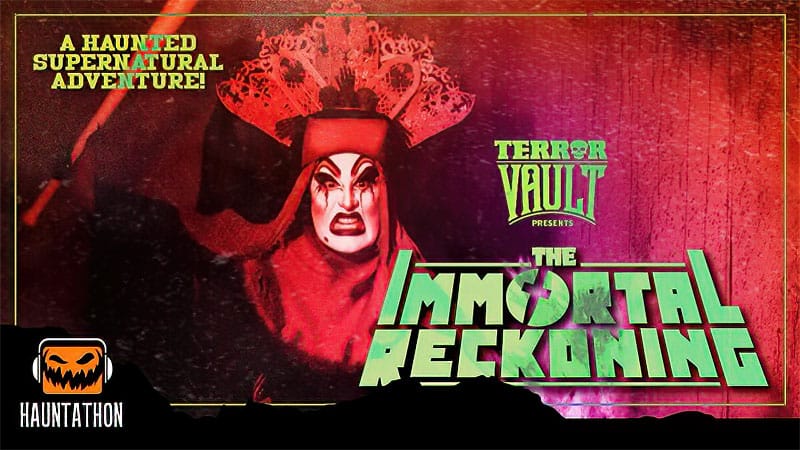 This is day 44 of our 61-day Hauntathon counting down to Halloween. Here’s one of the producers of Terror Vault The Immortal Reckoning, Joshua Grinnell to share more about the attraction, some of its history, and some of his history as well. “This was the most fun experience I’ve had in San Francisco in two […] 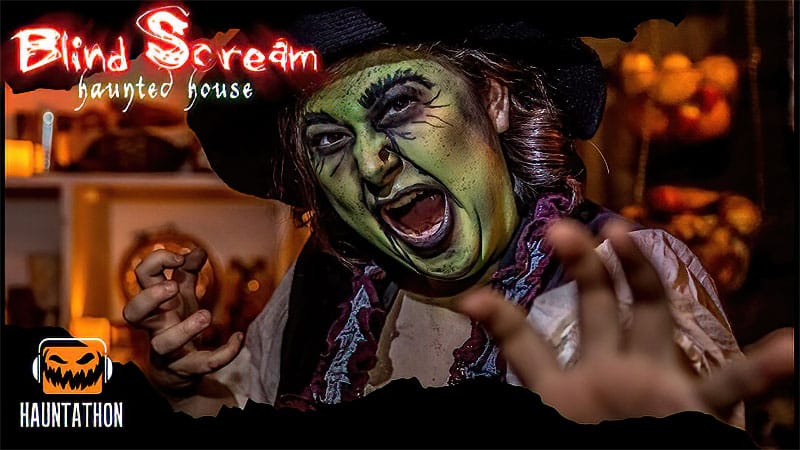 Blind Scream opened to the public October 8th for the first time in a couple of years, but the entire time they had to close to the public the team was building the maze and expanding the story coming up. Now that Blind Scream is finally open. What can you expect? This is day 39 […]